This short demo video was created for the ZAP website to attract people new to security testing.

The open source philosophy of ZAP was carried over into producing this video with some wonderful open source tools.

The demo video was designed to maximise engagement to the end culminating in a Call to Action to download ZAP. 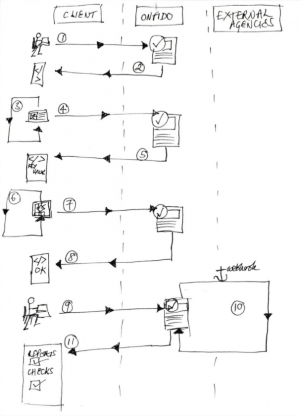 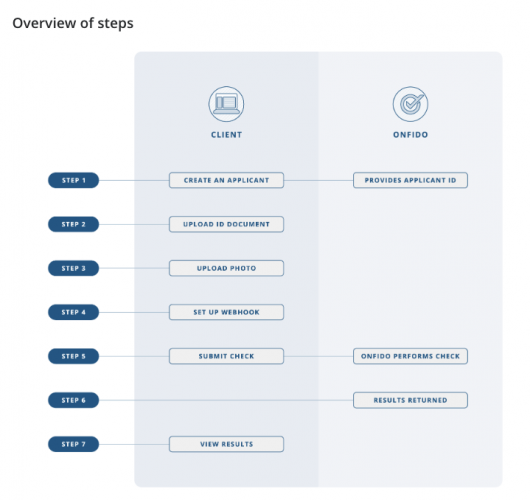 This graphic was developed from sketches to provide an at-a-glance understanding of how to perform a verification check using the Onfido API. The use of graphics is a good option to maximise scannability and ease cognitive load. This graphic was intended to provided an ‘Overview of Steps’ that could then be expanded on with accompanying text.

Explaining tricky concepts can use up a lot of words without engaging the reader.

This graphic was produced for the CCX Content Management System guide to ease the reader into some key concepts of creating content pages for Brand websites.